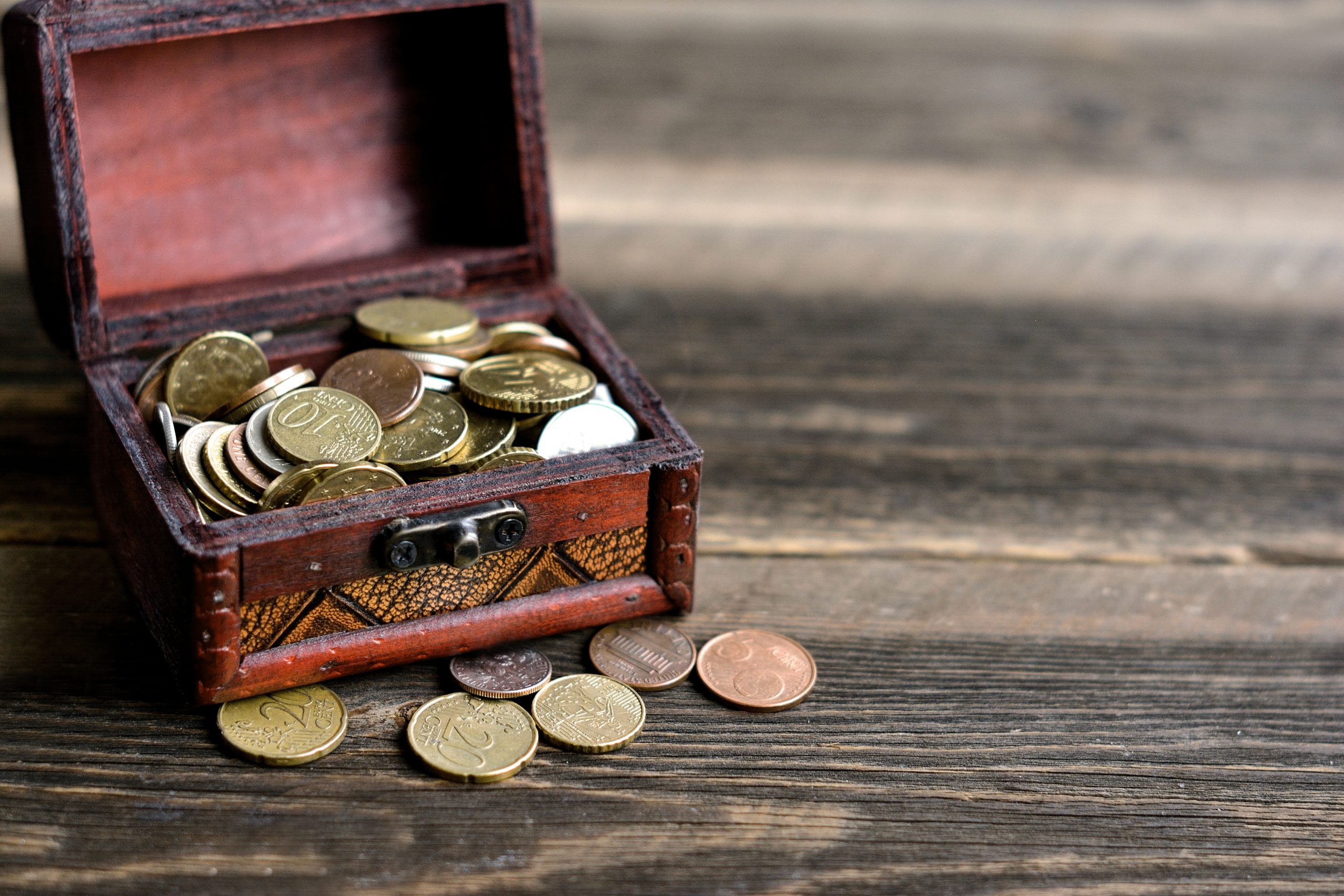 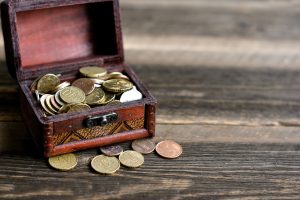 This past Sunday, The Parable of The Talents (Matthew 25:14-30)  was read as the Gospel reading at Mass. As you may remember, this is the story in which “The Master” entrusts his servants with his property. One servant is given five talents. The second is given two. The third is given one.

The servants who received five and two talents respectively, doubled what they were given and pleased their master. The servant who received one talent buried it and only returned what he was given, which caused the master to punish the servant.

Over the years, I’ve heard many comments from people who are confused by this parable. Not only do they feel that the servants are being treated unfairly at the outset, but they are often disturbed by what a jerk “the Master,” who “reaps where he did not sow and gathers where he scattered no seed” appears to be.

Here are my thoughts, I hope it helps:

1. The Master who “reaps where he did not sow, and gathers where he scattered no seed,” is not a jerk.  He is God. God harvests salvation from the fields of the Devil (i.e., the fallen world). God brings good out of difficult situations. He reclaims what sin has worked to destroy.

2. The talents are a metaphor for grace (they are NOT merely abilities or money). The different sums are a sign of the receptivity to grace of each of the servants. The message here indicates: No matter how much we are open to receiving God’s grace, he gives us as much as we are willing and able to receive.

3. When the servants cooperated with grace, they saw the work of grace expand exponentially.

4. The third servant did not do anything with the grace he had been given because, literally, he “was afraid.” Fear separates us from grace.  Think about it.  Grace is the presence of God.  God is love and “Perfect love casts out fear” (1 Jn 4:18).

The third servant did not cooperate with grace. Instead of clinging to God, he clung to his fear. Ultimately, the third servant separated himself from God by choosing to focus on his limitations over God’s Providence.

5. Grace will not be thwarted. Even when we resist or reject God, he finds ways around our resistance and redistributes it to those who will receive it and cooperate with it.  God’s will will be done!

Superficially, this seems like a harsh parable but ultimately, it is about the superabundance of grace, the generosity of God, and the fact that nothing–not even our fears of our own limitations–can stop grace from building the Kingdom.