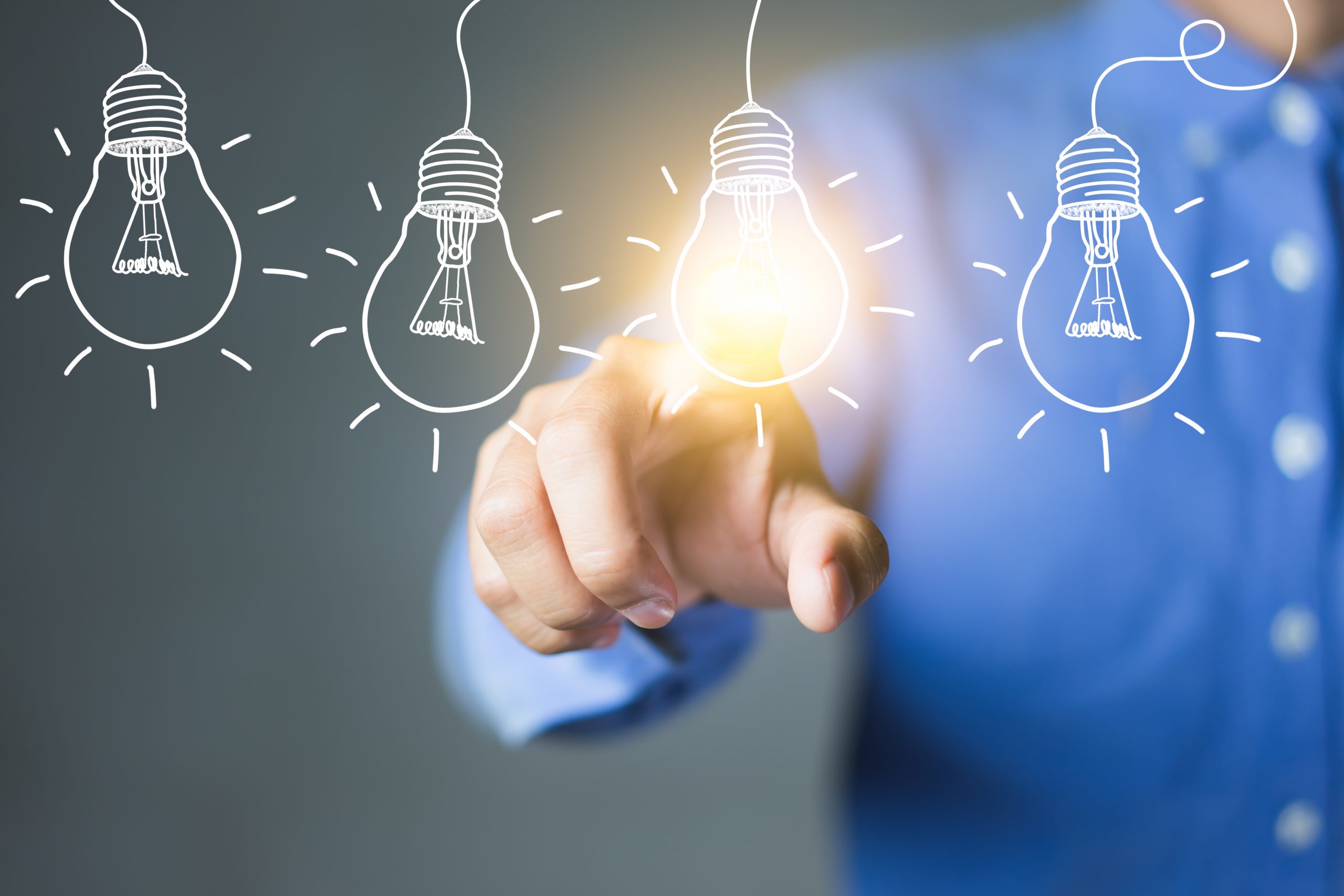 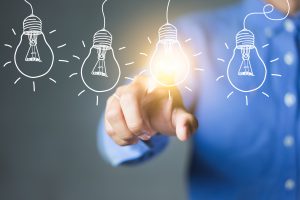 A study led by researchers at University College London evaluated 123 participants to determine the relationship between repetitive (chronic) negative thinking patterns and dementia. The results of this study reveal that individuals who exhibit repetitive negative thinking (RNT) patterns have higher levels of tau and amyloid—two proteins which cause the most common type of dementia, Alzheimer’s disease, when they build up in the brain. Over four years, the individuals who displayed RNT showed greater cognitive decline, including decline in memory.

As this study shows, negative thinking not only has harmful effects on our emotional life, but on our physical body as well.

So how to we break our habits of repetitive negative thinking and live healthier lives?

Find your power: In any situation, ask yourself, “What can I make of this?” Don’t simply allow yourself to be a passive participant in your situation. Seek your power through intentionality. Asking yourself questions such as, “What can I make of this/learn from this/do with this?” helps engage your cortex (your thinking brain) and allows you to focus on resources and solutions as opposed to getting caught in the trap of negative thinking.

Focus on gratitude: Intentionally recall your blessings, your strengths, and your skills. This can be done in several ways, such as keeping a running gratitude list throughout the day, focusing on the things that you did well during the day, or keeping a “got done” list to remind yourself of your daily accomplishments. This type of thinking helps cultivate more helpful thinking patterns instead of the hurtful thinking patterns caused by RNT.

Cultivate Connection: Cultivate connection and maintain a sense of community by actively seeking ways to be a blessing to others—even when you are struggling. When we are focused on serving others and acting out of self-donation, we are more effectively able to break the cycle of negative thinking.

To find more resources for breaking your habits of negative thinking, visit us at CatholicCounselors.com

As much as we might try to leave personal lives at home, the personality traits of a spouse have a way of following us into the workplace, exerting a powerful influence on promotions, salaries, job

satisfaction and other measures of professional success, new research suggests.

When it comes to pay raises, promotions and other measures of career success,  the husband or wife at home may be exerting a bigger influence on workplace performance than we think, suggests new research from Washington University in St. Louis. “Our study shows that it is not only your own personality that influences the experiences that lead to greater occupational success, but that your spouse’s personality matters too,” said Joshua Jackson, PhD, assistant professor of psychology in Arts & Sciences and lead author of the study.  Although we marry “for better for worse, for richer for poorer,” this study is among the first to demonstrate that the personality traits of the spouse we choose may play a role in determining whether our chosen career makes us richer or poorer.

“The experiences responsible for this association are not likely isolated events where the spouse convinces you to ask for a raise or promotion,” Jackson said. “Instead, a spouse’s personality influences many daily factors that sum up and accumulate across time to afford one the many actions necessary to receive a promotion or a raise.”

Forthcoming in the journal Psychological Science, the findings are based on a five-year study of nearly 5,000 married people ranging in age from 19 to 89, with both spouses working in about 75 percent of the sample.   Jackson and co-author Brittany Solomon, a graduate student in psychology at Washington University, analyzed data on study participants who took a series of psychological tests to assess their scores on five broad measures of personality — openness, extraversion, agreeableness, neuroticism and conscientiousness.

In an effort to gauge whether these spousal personality traits might be seeping into the workplace, they tracked the on-the-job performance of working spouses using annual surveys designed to measure occupational success — self-reported opinions on job satisfaction, salary increases and the likelihood of being promoted.  Workers who scored highest on measures of occupational success tended to have a spouse with a personality that scored high for conscientiousness, and this was true whether or not both spouses worked and regardless of whether the working spouse was male or female, the study found.  READ MORE